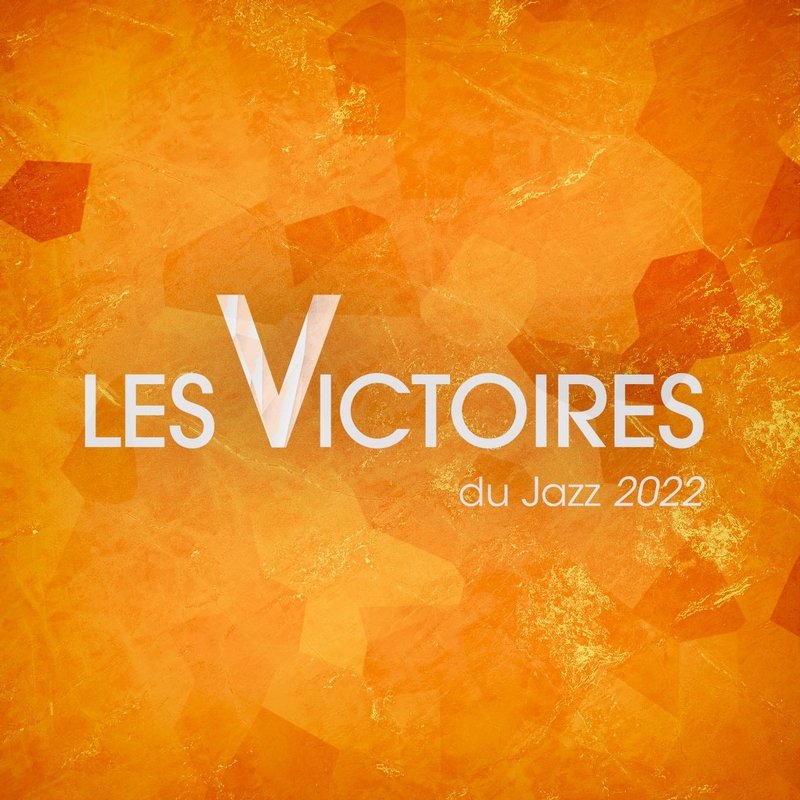 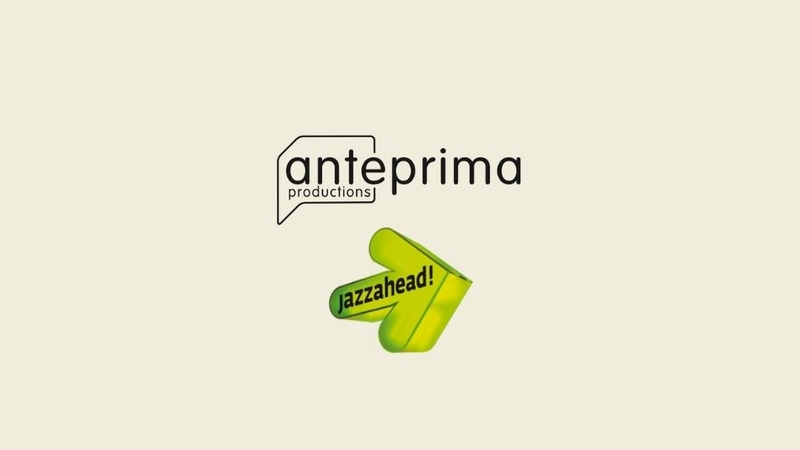 Come meet our booking team this week at Jazzahead! Bremen 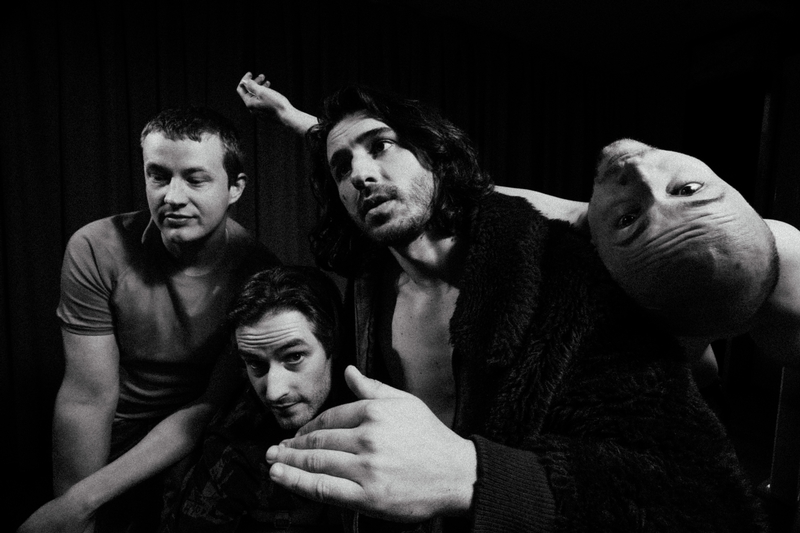 Over three short years, the trajectory of 26-year old, Dorset-raised Kayser has been quietly exponential. She has performed in bands led by a who’s who of leading UK talent, from Alfa Mist, Poppy Ajudha, Nubya Garcia and  Shabaka Hutchings, to Jorja Smith, and has presented her band at Boiler Room Festival and at this year’s SXSW Festival. Even Lenny Kravitz invited her to perform a drum duet and cameo in one of his music videos.

But it’s Jas’s latest solo work, packed with a suitcase full of influences ranging from Michael Olatuja, Richard Bona, Terri Lyne Carrington to Chris Dave and Pedrito Martinez, that provides the most detailed account of her complete abilities as drummer, bandleader and composer.

Expanding on the strong West African foundation of her Fela-inspired, 2020 three-track EP, Unforced Rhythm Of Grace, Jas’s 5ive deduces the similarities between afrobeat and  jazz, with a technical precision and social/cultural framing unique and unlike much to have come before. Its mellow, pop-infused production, and catchy arrangements echo the many hours Jas has spent with the UK’s latest chart-bound talent.

Meditative jazz arrangements, finessed afrobeat fusions, and energising studio production, Jas’s 5ive reveals a glimpse into the future of one of UK’s most exciting young artists/instrumentalists. As ruminating as it is danceable, this new album offers a sincere and candid reflection on themes of identity, self-discovery and family, exploring Jas’ dual heritage during time spent in the US, Panama & UK, and posing questions surrounding migration, tolerance and identity.

Whether it’s drum theory or the social function of art, talking with Jas, you sense how resolute and clear she is in her musical vision, and where her future is focused. Outside of releasing albums and touring, Jas is focused on shifting perceptions around women in  jazz, citing underrepresentation amongst other factors as to why there are so few female  drummers working in music today.

There Will Never Be Another Youn

It took a sanitary crisis for Youn Sun Nah to finally reveal herself as a songwriter in the full sense of the word.
Twenty years after her first album released under her name, the Seoul-born singer publishes a collection without any covers, featuring eleven songs of her own which she began writing while confined in Korea.

Waking World is an album full of light and shade, gathering in about forty minutes the numerous pieces of the puzzle forming the self-portrait of a singer resembling none other than herself.
Jazz is on the edges, folk is around and pop nearby, Youn Sun Nah is faithful to the paths her voice has been walking for ages now.

This is not something new for the singer who quickly branched out from the academic way as soon as she landed in Paris, in 1995. She changed her course towards jazz as in her 2011 album Same Girl, which raised her to the top and made her name famous around the world.

From then on, she crossed stylistic barriers and conquered a faithful audience without giving up experimenting: her last album Immersion, was full of electronic temptations.

Some of these elements remain in this new project, as do delicate overtones of subtle strings, reinforcing the cinematic dimension of her compositions. "It's not just about songs, but rather fragments of history, like back-to-back sequences."

Youn Sun Nah will revisit this new repertoire on stage with a brand new band: voice-bass-guitars-keyboards
Each musician will perform his own instrument as acoustic and electric, suggesting that the changes of climates specific to Youn Sun Nah's shows will be more than ever present !