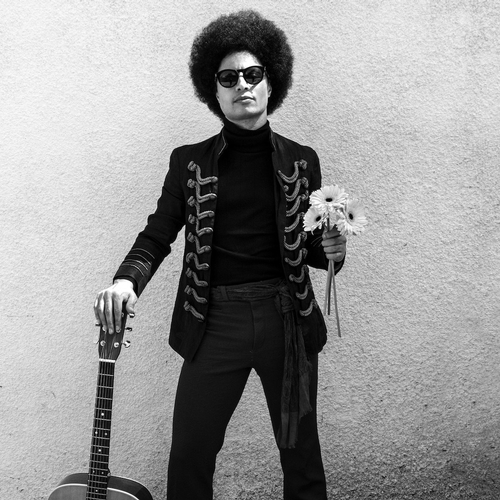 Minneapolis born vocalist, José James has consistently delivered eclectic and alluring melodies to the public for over ten years. James blends elements of jazz, R&B and hip-hop to create the distinctive sounds that make his work unique. The Los Angeles Times boasts, « James [is a] genre hybridist who claims both b-boys and jazz purists in his fan base... a winningly singular presence in contemporary American music. Not just singular, but magnetic. »

Throughout his career, James has released seven albums, all of which have earned him accolades worldwide from critics and music lovers alike. James has played on prestigious stages all over the world, including the Central Park Summerstage in New York, The Kennedy Center in DC, London’s Royal Festival Hall and Billboard Live Tokyo, to name a few.

James’ latest musical venture, Lean On Me: José James Celebrates Bill Withers pays homage to one of his personal heroes, Bill Withers. Due out on Blue Note in September 2018, with this album James aims to unite listeners and champion each other’s voices and stories through Wither’s brilliant catalogue.