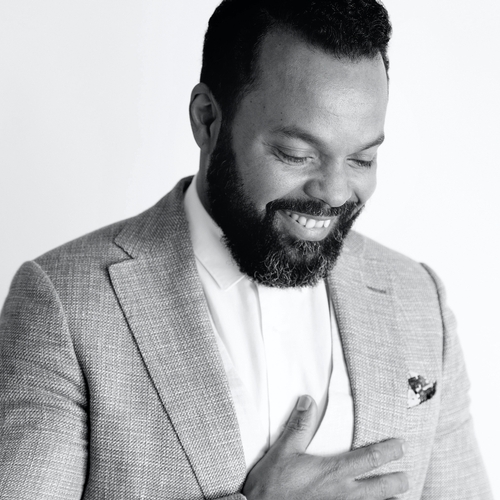 Dubbed as the lovechild of soul music, Myles Sanko began his music career by singing and rapping alongside disc jockeys in nightclubs. He has fronted popular bands such as Bijoumiyo, plus working with funk kings Speedometer.

„For me, music is the key to communication between people. When I write, play and sing music, I do not plan it to be labelled ‘soul’ or ‘jazz’ – it just comes naturally as it is,“ Myles Sanko explains. With his true, emotional and straightforward style, he is able to connect past, present and future.

Myles Sanko recorded his debut mini album Born In Black & White in 2013. Without any distribution or marketing it sold so well that Myles instantly knew he was on to something good. “My fans crowd funded the recording of my second album Forever Dreaming. That was amazing, even Gregory Porter invited me to join him as support. The band I toured with became my family.” With Just Being Me Myles Sanko is coming home now. „This album is about love, hope and politics, and has a piece of me in every part,“ read the liner notes and you can’t deny the truth in these words. Just Being Me is a departure from what I did before and a beginning of a new journey. It is about myself as a human being, as it is about sharing between each other,” concludes Myles Sanko. “What is it that you can do as a songwriter or musician? You have the ultimate tool that you can share with others, as recorded music or on the stage. As an artist you can make the most of this rare gift.

Essentially, the history of British soul music is a long story about the search for identity. With Just Being Me Myles Sanko adds an essential chapter to this eventful journey. Featuring eleven new compositions, Just Being Me explores the inner self and transcends stylistic borders. With its rich instrumentation and colourful arrangement it speaks out as loud as a proper soul album should.